Our story Our team Our careers Blog

We’re putting ourselves to the fullest possible use, which is all we think that any conscious entity can ever hope to do

Torre was founded by Alexander Torrenegra. In 2002, he co-founded and bootstrapped Voice123 (the first and largest global marketplace for voice-overs with over 200,000 voice actors and 100,000 buyers). He did the same for Bunny Inc. in 2011 (an acclaimed outsourcing solution for writing, voice recordings, and translations). With $40+ million in accumulated revenue, both companies are growing steadily. He has invested in 20+ tech companies so far. In 2017, he joined Shark Tank Colombia as an investor.

To accomplish Torre’s mission, making work fulfilling for all, Alexander decided to bring on board some of the most talented and experienced professionals he has ever worked with. 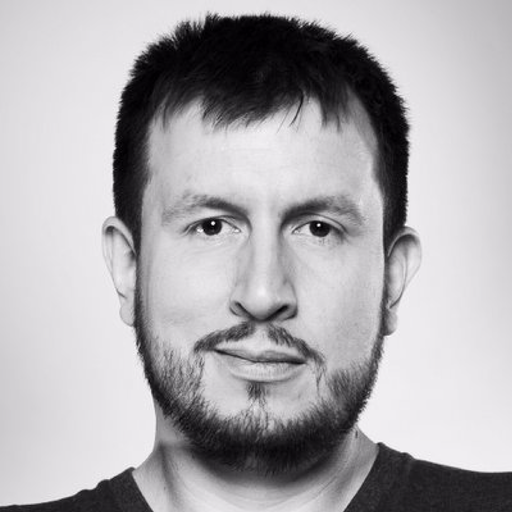 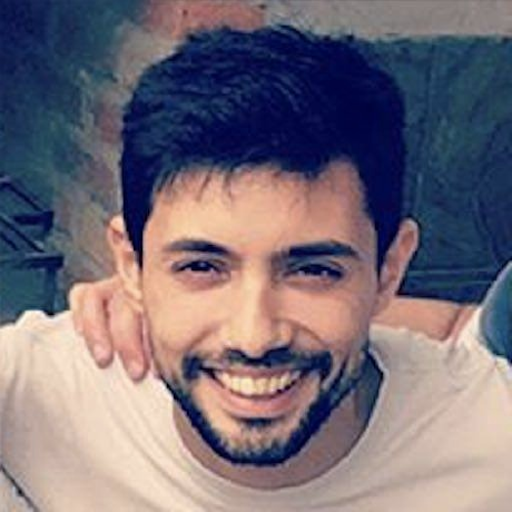 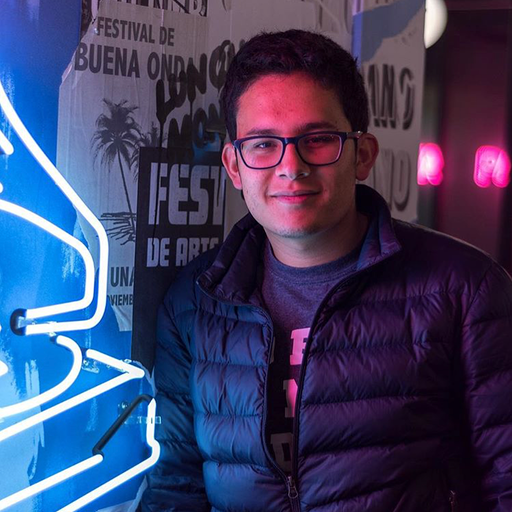 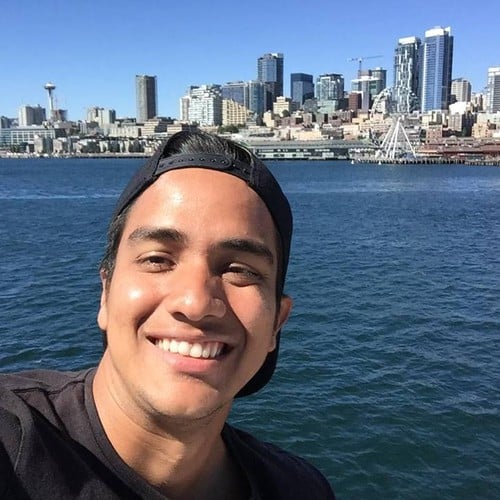 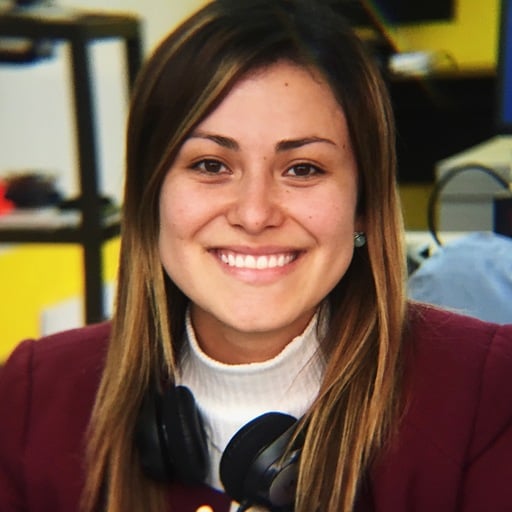 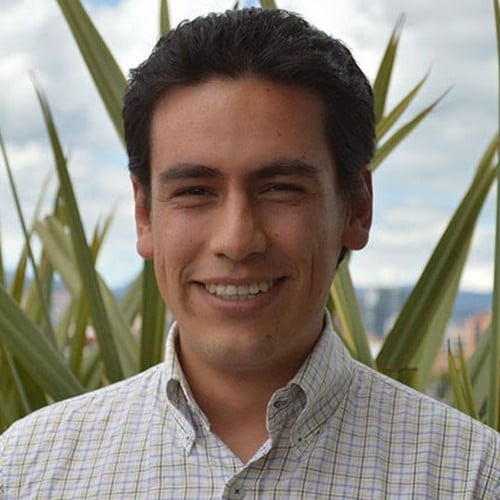 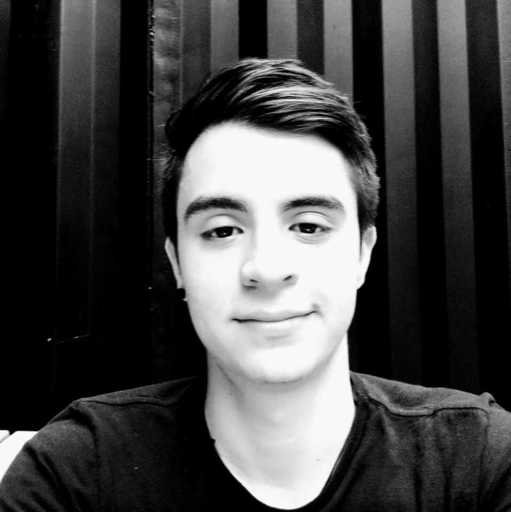 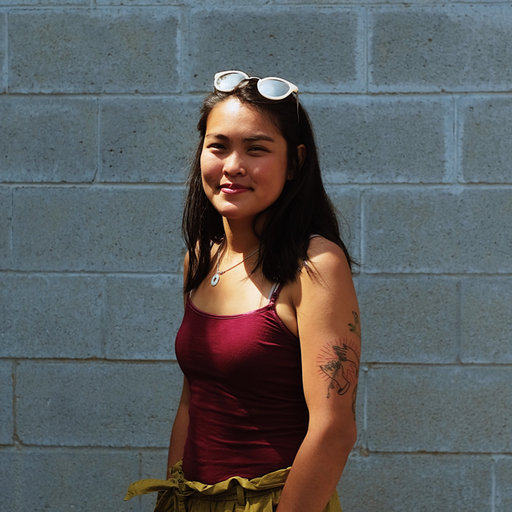 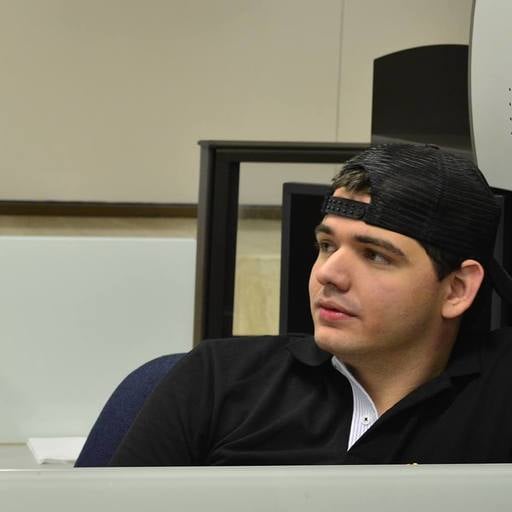 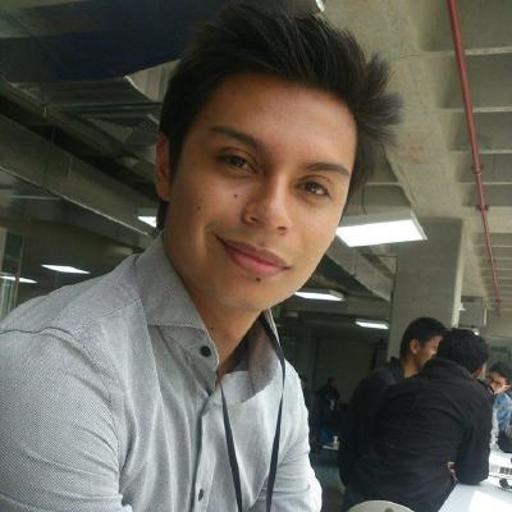 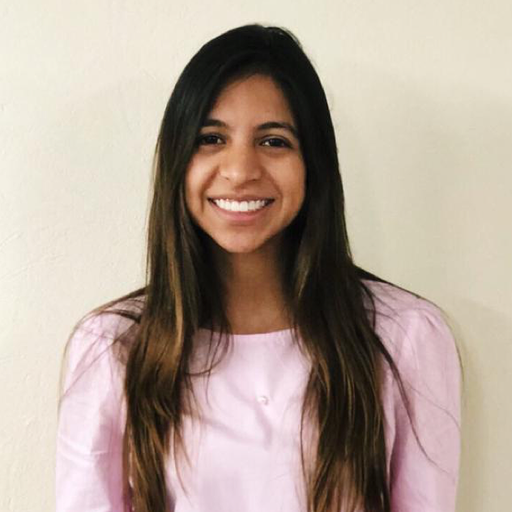 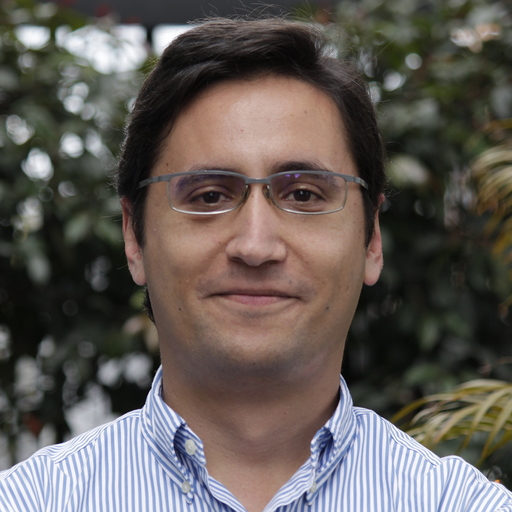 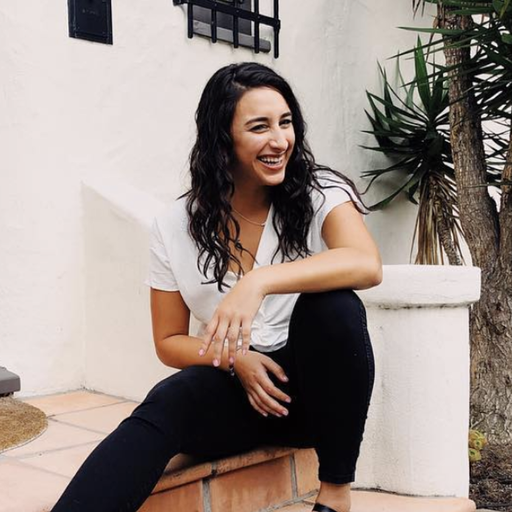 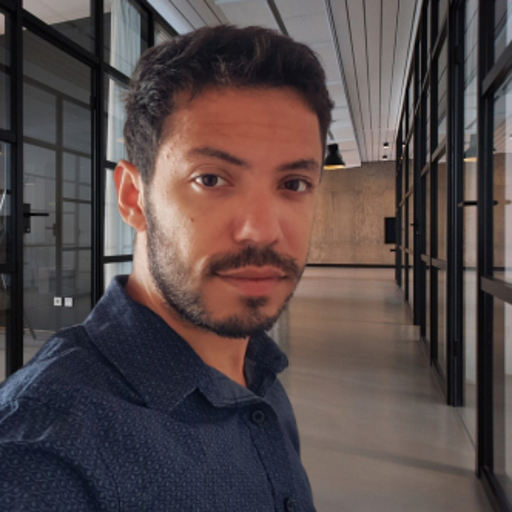 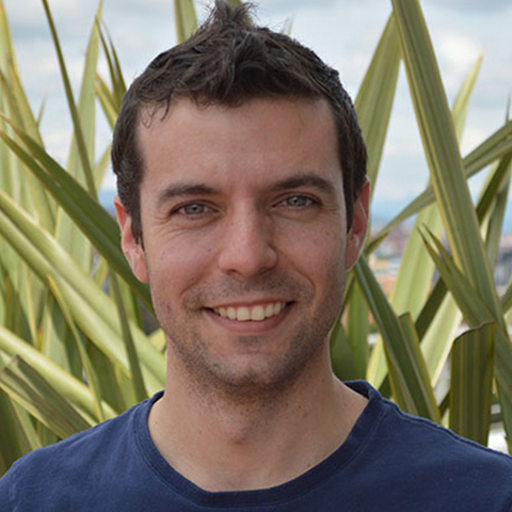 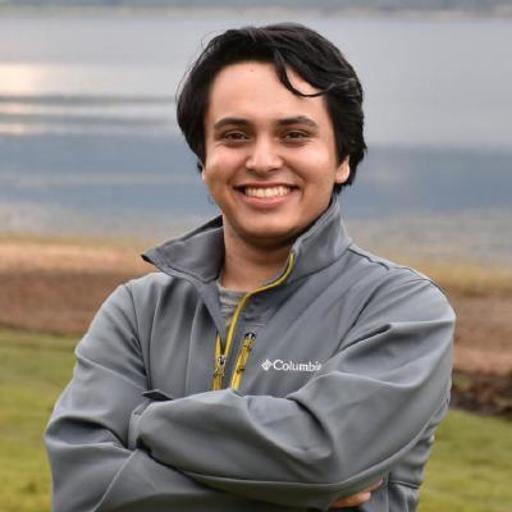 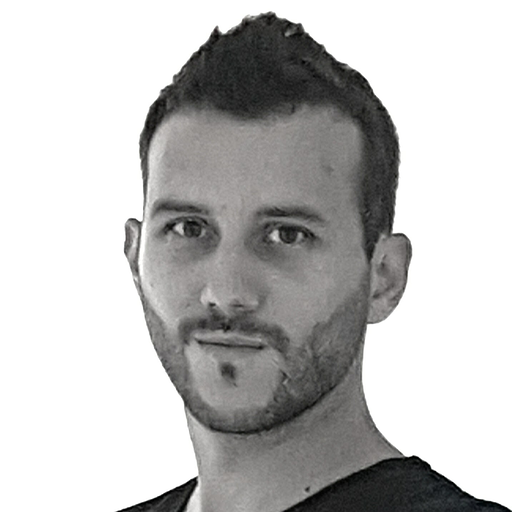 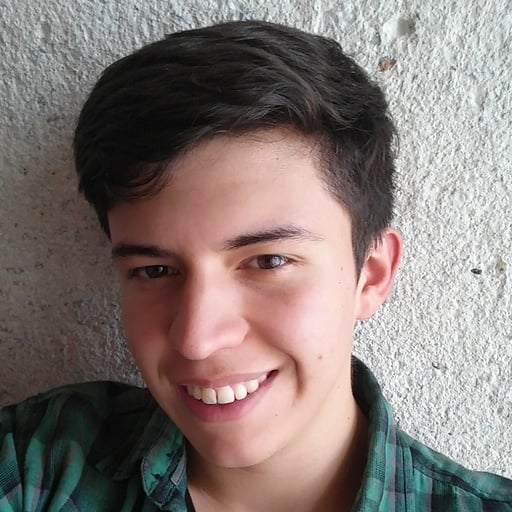 A team of award-winning innovators